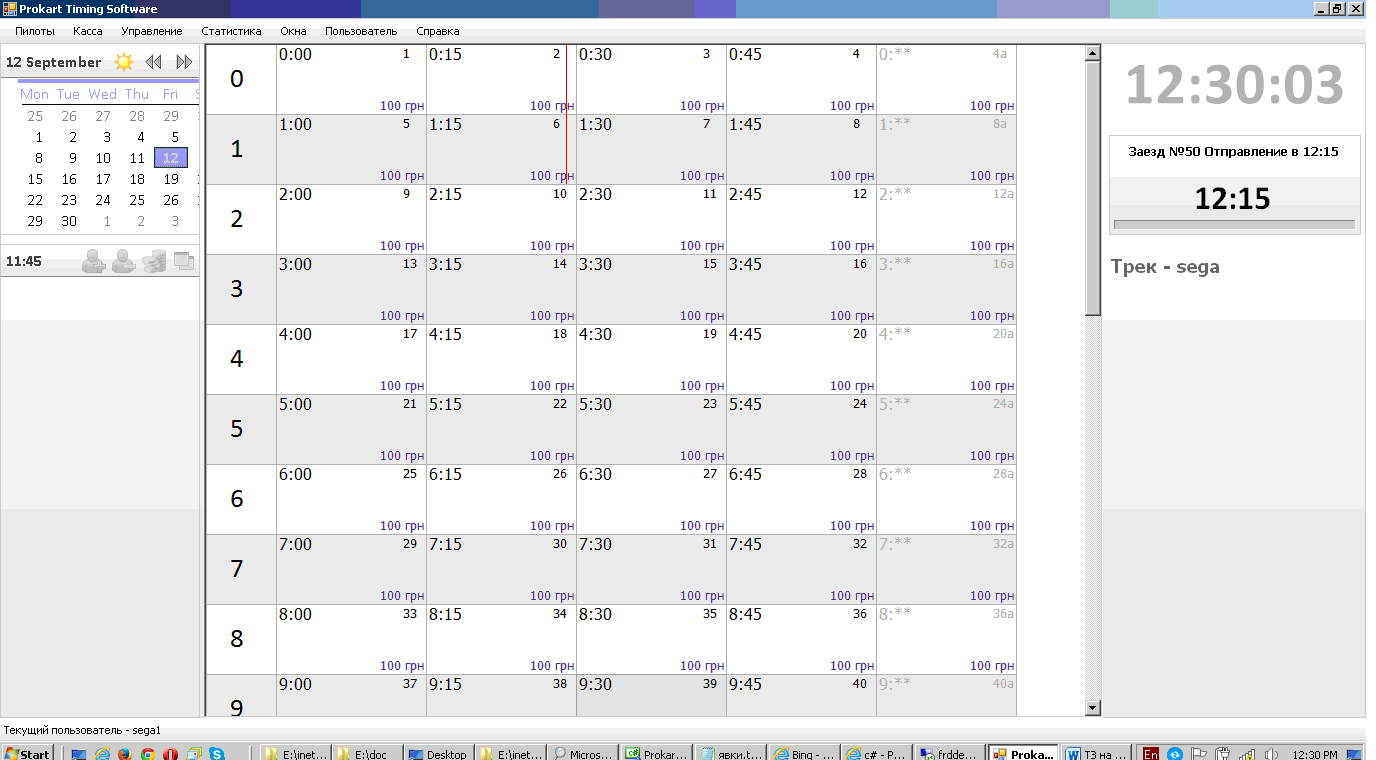 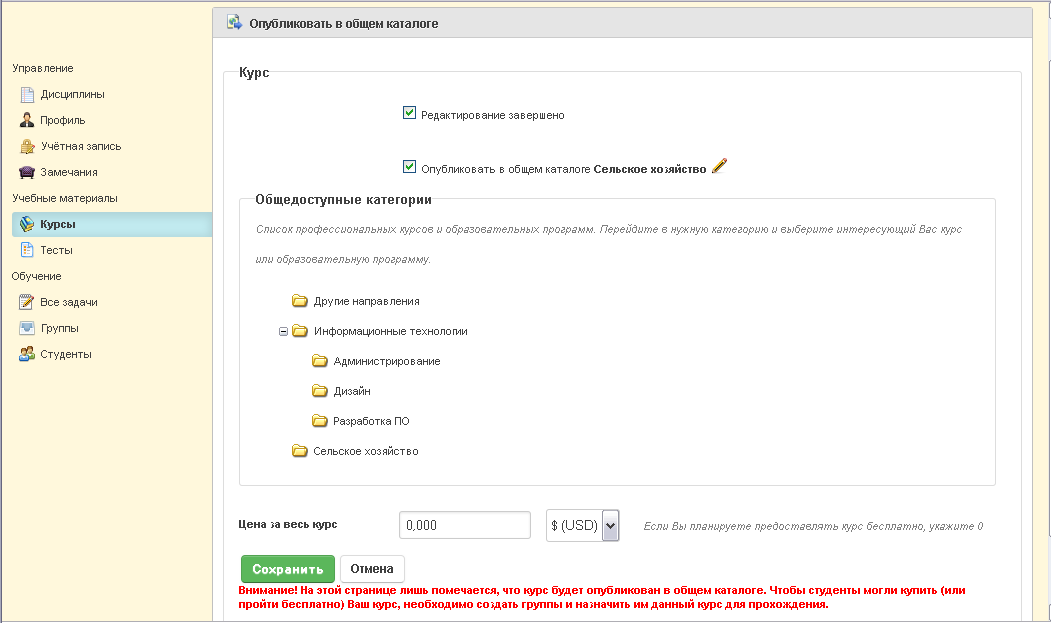 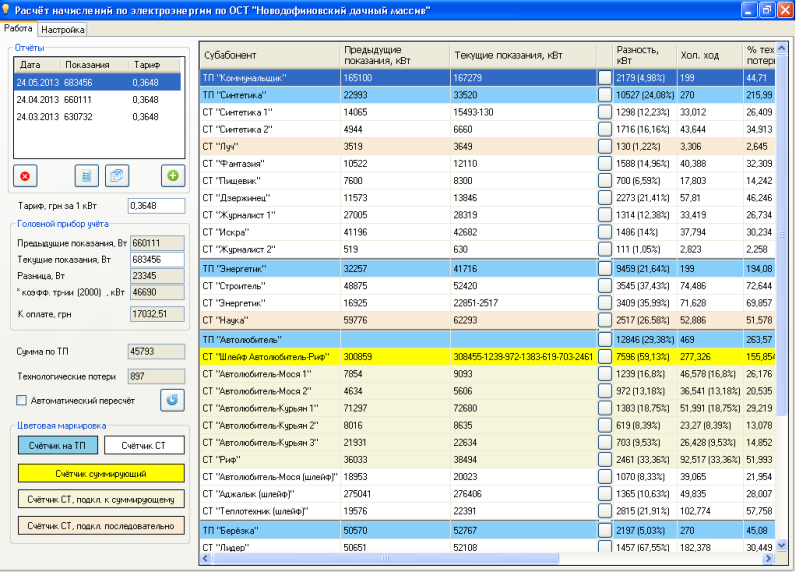 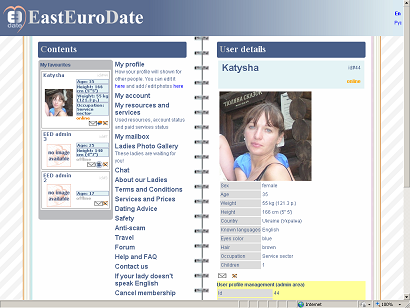 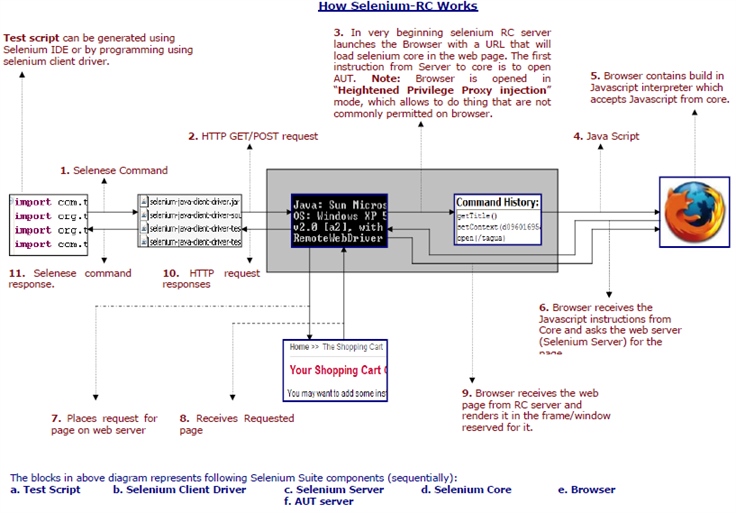 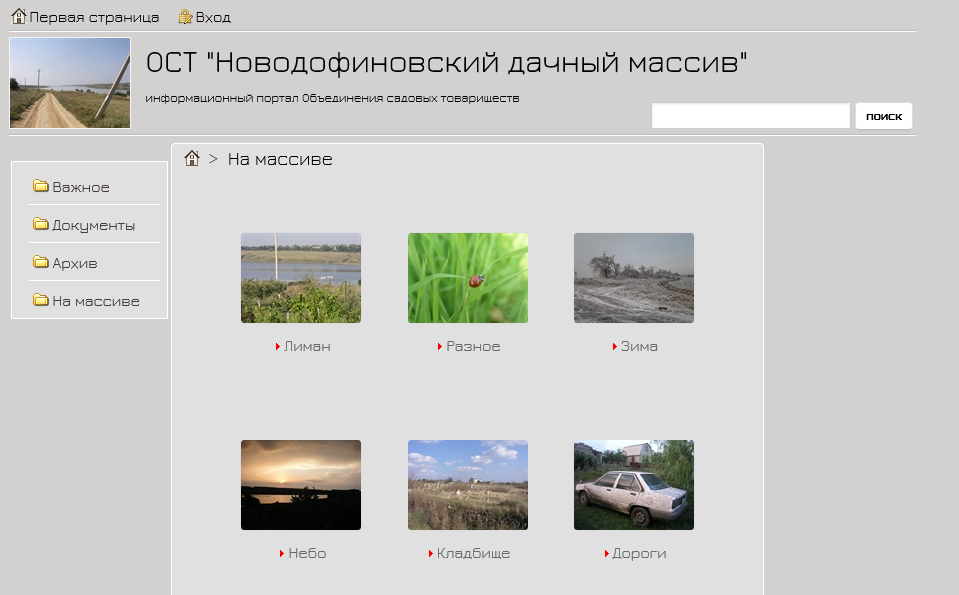 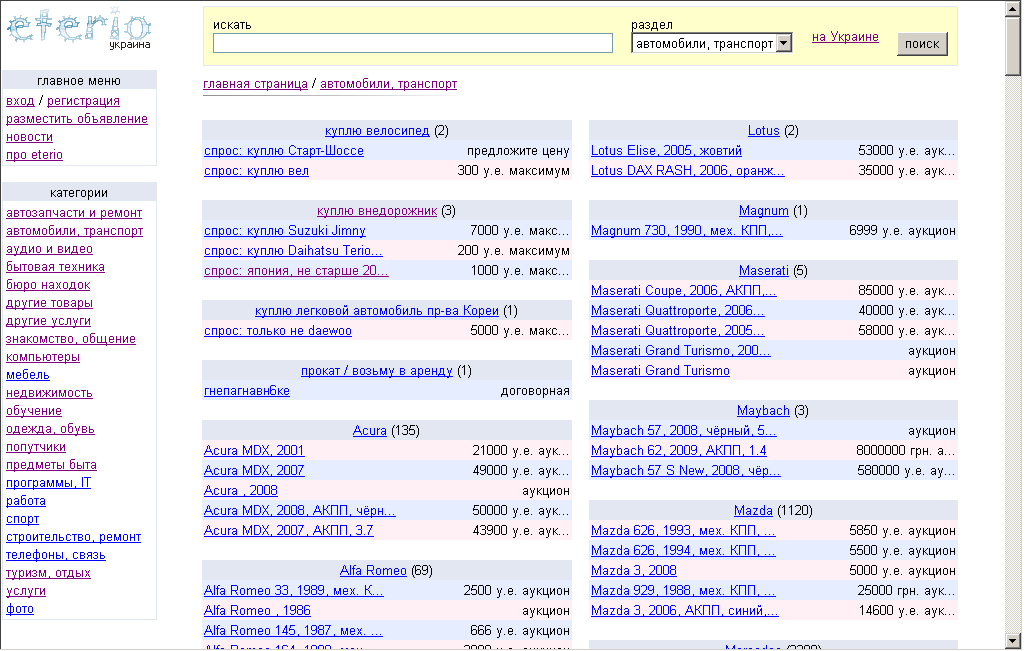 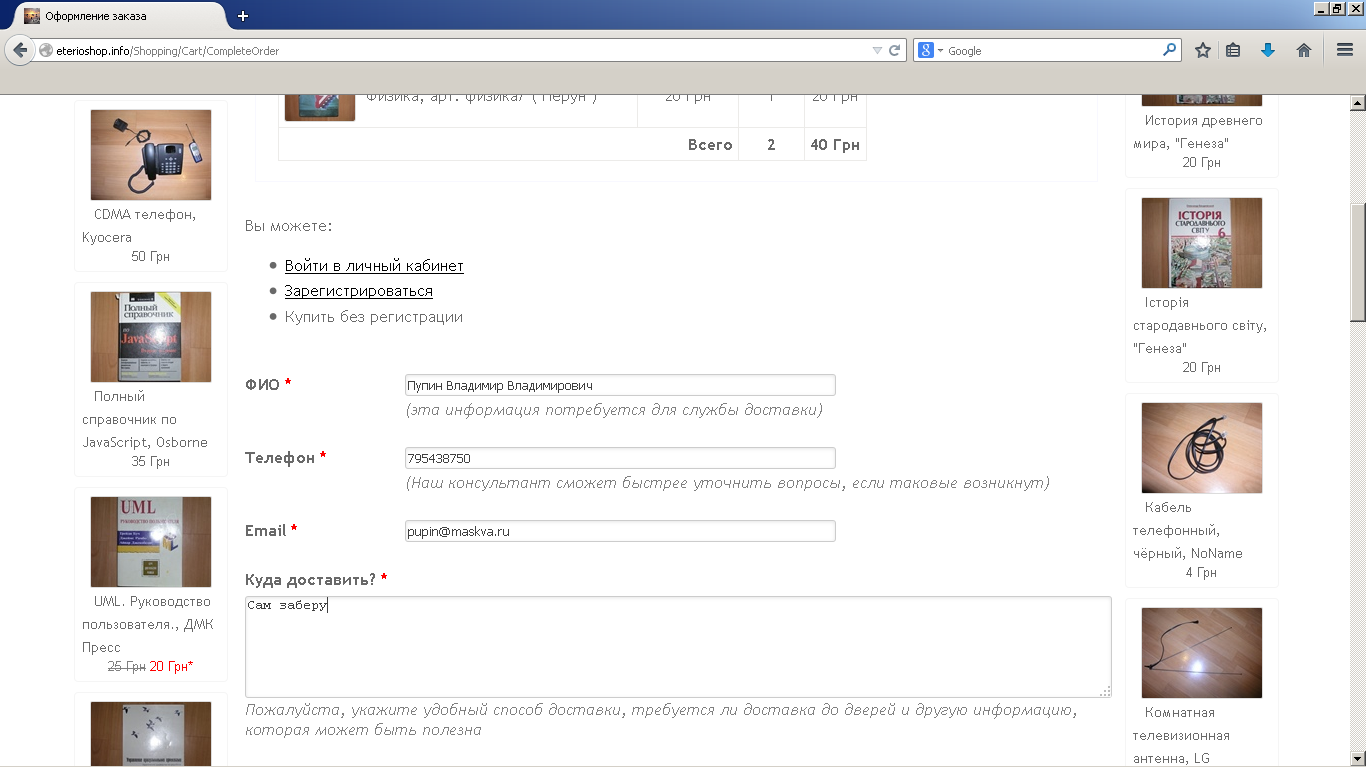 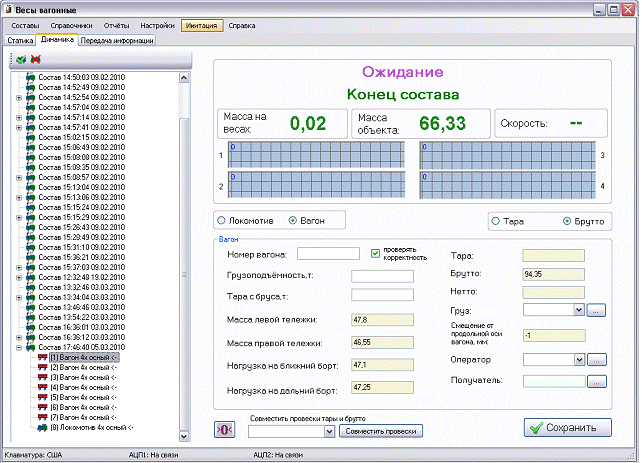 You need to have just an idea (and maybe some money, yeah...). Everything other I can implement:

create task specification;
implement application;
deploy to the "production" environment;
provide testing and debugging;
polish and develop new features;
support it.
Your project is big? Well, I can build a team.

Software applications developed just by me alone or with my participation